Johnny Depp has been asked to resign from his role as Gellert Grindelwald in the “Fantastic Beasts” films, but the film is shooting in the U.K. now and hopes to hit theaters in the summer of 2022, so Warner Bros. will likely be moving quickly to find someone to recast in the role. While we’ll update you with the news of who actually gets the part when that time comes, we did some nerding out and did our own fan casting for who might be able to replace him. Incredibly there are some actors who have yet to star in a Harry Potter movie, so here are some we had in mind. 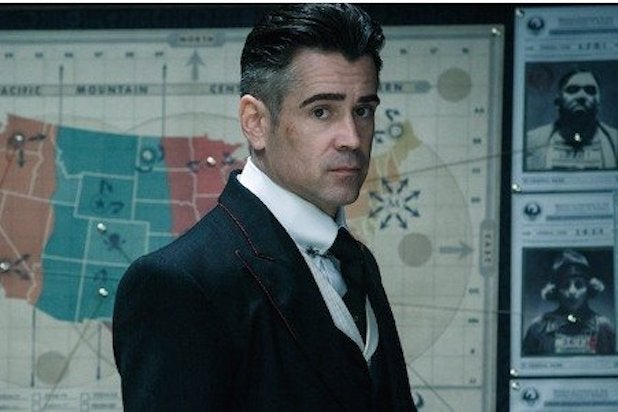 Colin Farrell  •  This one would make the most sense, as Grindelwald spent the majority of “Fantastic Beasts and Where to Find Them” disguised as Graves, who in a last minute reveal at the end turned out to be a transfigured Depp. Farrell is hardly a small name even compared to Depp, and some fans online have already said they’d love to see Farrell return. The only problem is that Farrell is currently filming “The Batman” also in the U.K., another Warner Bros. property. 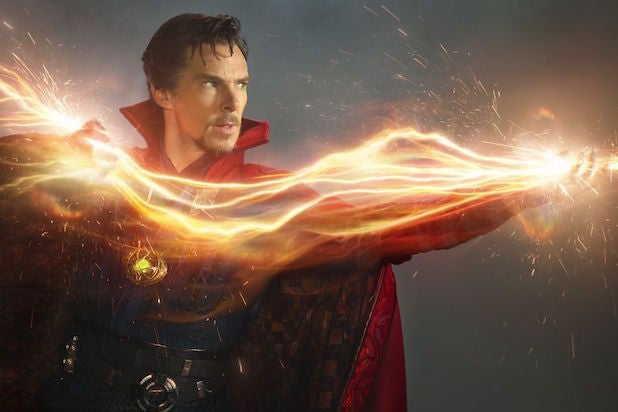 Benedict Cumberbatch  •  If there’s another actor with as much of a cult fanbase and box office appeal as Depp, it’s Benedict Cumberbatch. He has played a villain before in the second “Star Trek” film, and it’s hard to believe he already wasn’t in a Harry Potter film. But he too will have immediate scheduling issues, as he’s filming the next “Spider-Man” movie and the next “Doctor Strange” back to back. 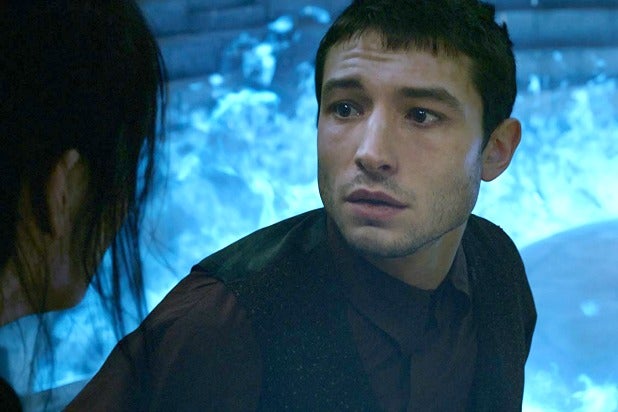 Ezra Miller  •  Ezra Miller’s character at the conclusion of “Fantastic Beasts: The Crimes of Grindelwald” has begun his turn to the dark side and alliance with Grindelwald and was already poised to become the next big bad in J.K. Rowling’s franchise, with Rowling doing her own bit of retconning in the process. If Warner Bros. didn’t already say Grindelwald would be recast, we wonder if Miller could simply take the reins right away, though it would require an immediate rewrite the film likely can’t afford. 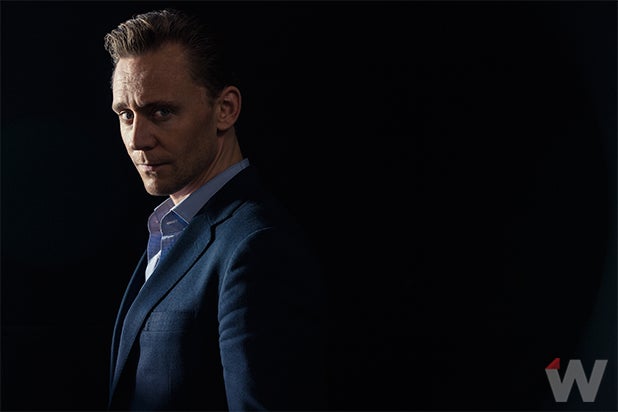 Tom Hiddleston  •  Another beloved Brit and recent movie villain, Tom Hiddleston is a little young compared to the 57-year-old Depp, especially when the young Albus Dumbledore in the film as played by Jude Law is 47. We think he could pull it off anyway and audiences wouldn’t mind. Whether he’s available with the “Loki” series is another question. 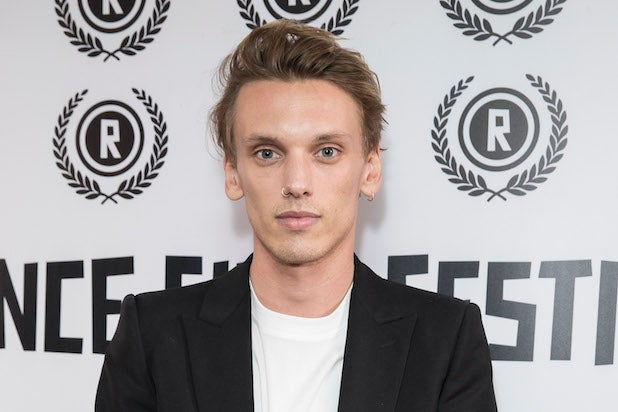 Jamie Campbell Bower  •  Jamie Campbell Bower may be best known for the “Twilight” films, but he already portrayed a young Gellert Grindelwald in both “Harry Potter and the Deathly Hallows: Part 1” and “The Crimes of Grindelwald.” Perhaps he can step into the role full time. He even starred opposite Depp in “Sweeney Todd.” 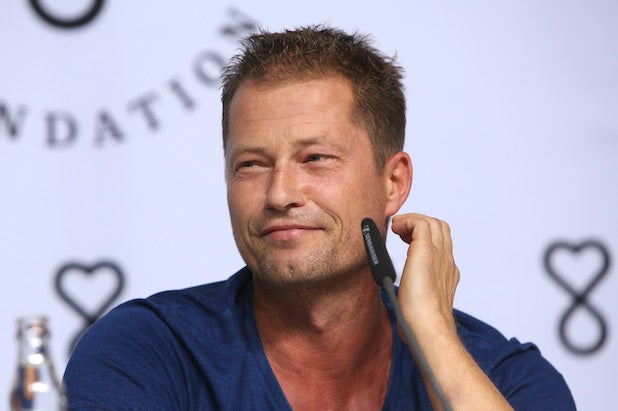 Til Schweiger  •  Although we’re not sure where Grindelwald was born, his last name suggests he is from Germanic origin — and the fact that he studied at Durmstrang also suggests European descent. Schweiger is one of Germany’s most famous actors and is known for playing the “bad boy” in many films. He’s also already crossed over to Hollywood, starring in films like “Inglourious Basterds” and “Atomic Blonde.” Plus, he’s around Depp’s age. 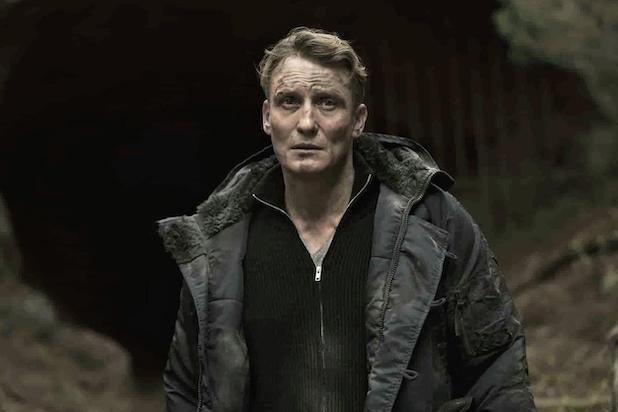 Oliver Massuci  •  Massuci is another German actor, who played Adolf Hitler in the 2015 film adaptation of the satirical novel “Er Ist Wieder Da” and starred in the 2017 Netflix series “Dark.” 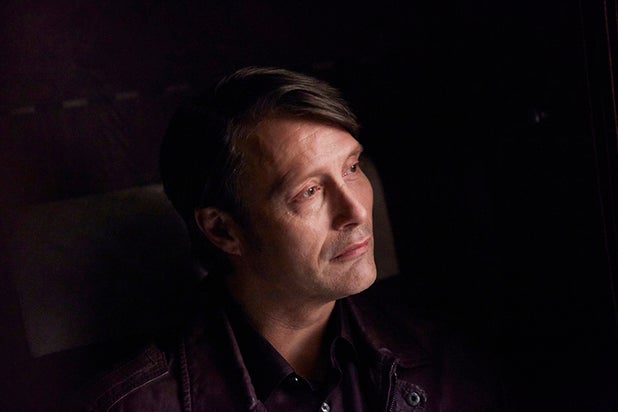 Mads Mikkelsen  •  Though not German or Eastern European, Mads Mikkelsen has played more than his share of villains throughout his career and could be available. 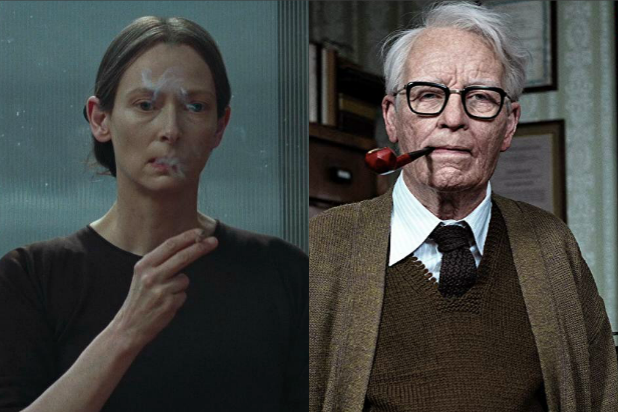 Tilda Swinton  •  OK, hear us out: Swinton actually portrayed a man in the 2018 remake of “Suspiria.” Her makeup was so remarkable that it wasn’t until the film premiered that anyone noticed it was actually her. But she even did a little performance art and said that her character was actually played by actor Lutz Ebersdorf, whom she was portraying in real life. She, however, is attached to George Miller’s next film opposite Idris Elba.